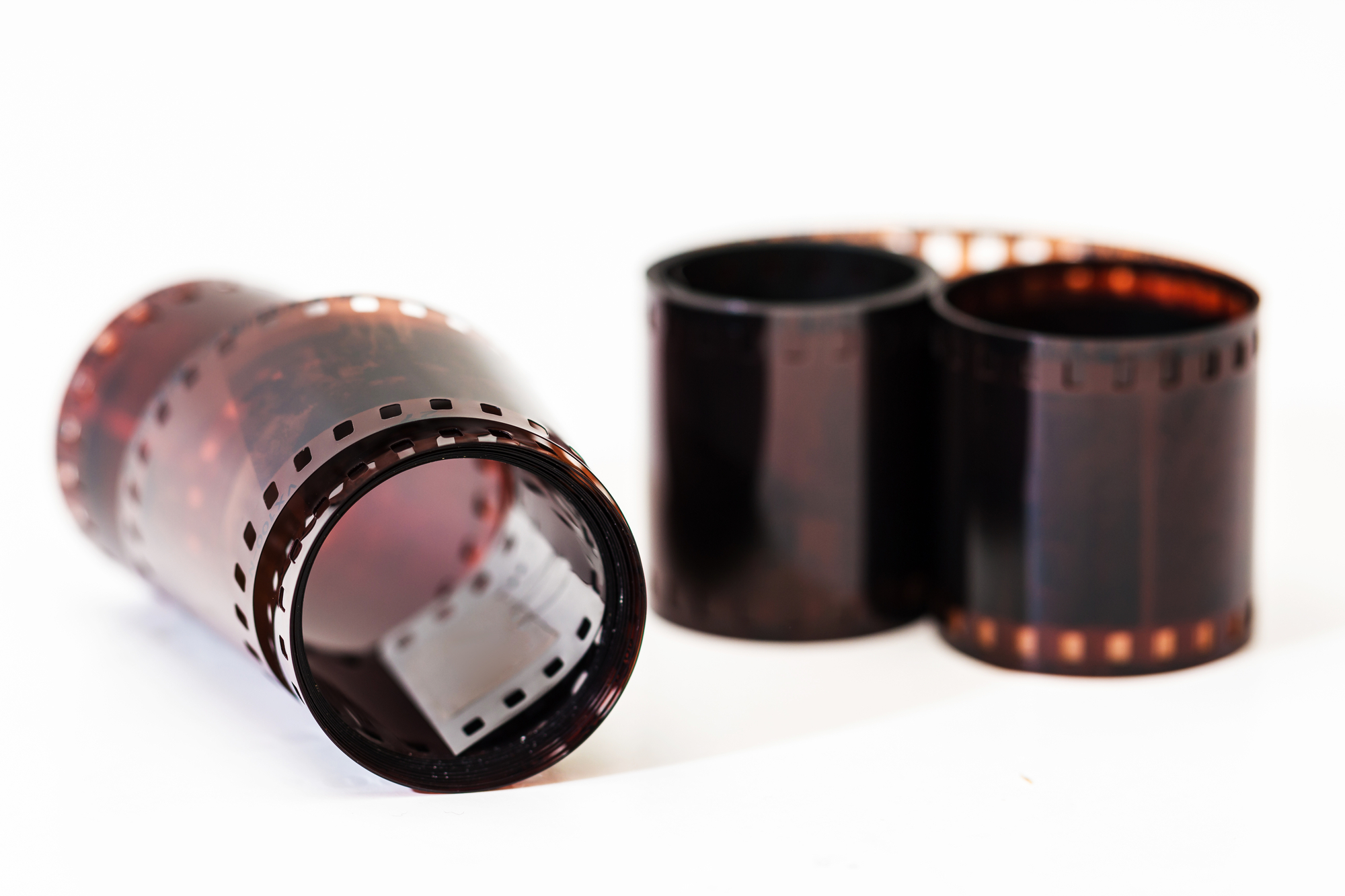 Believe it or not, Dispo is already the 4th most downloaded social media app. That's no small feat, as there are almost too many photo-centric social media apps to count which have launched and subsequently burned before our eyes.

That's not to say that Dispo is necessarily here to stay, but they did have a promising start. Of course, that promising start is now in jeopardy, but for now, let's back things up and talk about what Dispo is. 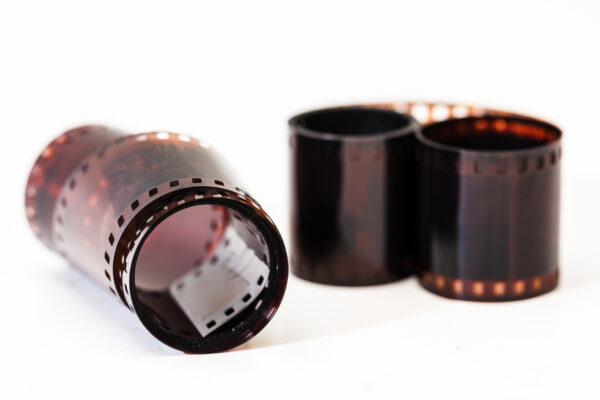 On their website, the (now former) founder, David Dobrik (more on him later) had this to say, “Dispo aims to restore joy to the experience of photograph…A digital disposable camera experience allows us to reclaim our lives from our phones. And it allows us to use cameras to live in the moment and tell stories again. Our goal is to become the world’s home for photography’s ultimate purpose: storytelling and connection making.”

So How Does Dispo Work?

The interface emulates the experience of using a disposable camera. You literally look through a small viewfinder where you can't really see what you're taking a picture of. Beyond that, you've got a relatively ineffective zoom and flash.

And that's it, really. It's very purposely pared-down.

Here's the real kicker – your photos won't appears in the app until the following morning at 9am to emulate the “development' process of disposable cameras.

The app is honed in to trying to recreate the experience of going to a party, and then ultimately having to wait until the next morning to figure out just what was captured. It's a bit of forced reflection.

As the Founder noted, “Waiting for developed photos is like Christmas morning.”

As Dispo was just starting to go big, a huge accusation was levied against David Dobrik.

Before he launched Dispo, David Dobrik was best known as a YouTuber with roughly 20 million subscribers. He apparently ran a group called “The Vlog Squad,” and one of his collaborators was a man by the name of Seth Francois.

According to a recent article on Dexerto, Francois claims that while they were working together, Dobrik “pressured him into taking part in racially insensitive jokes, and performing a nonconsensual kiss.”

The backlash from these allegations against Dispo has been swift and intense. Dispo was review bombed so intensely that they felt they had to reset their rating on the App Store.

Early indications on the app store (a 2.9 rating as of this release) suggest that Dispo is getting bombarded once again.

Where Does Dispo Go From Here?

As a recent TechCrunch article put it, “Dispo is becoming a case study as to why partnering with high-profile influencers and YouTuber-types without due diligence is just a bad idea.”

The lead investor, Spark Capital, said it would sever all ties with Dispo in response to the allegations levied against Dobrik. Two other investors said that they would donate all profits they earned from Dispo into organizations working with sexual assault survivors.

All of this led Dobrik to leave Dispo. As far as we understand, he has both left the board and the company. The barrage of the app on the app store seemed to subside a bit in response to this news. When we initially tracked the app in the midst of the controversy, it was rated 2.1 on the App Store, and now, as we noted above, it's much closer to 3.

This is another lesson in the power of the people to put pressure on a company to remove someone they feel has done wrong, and simply doesn't deserve to be racking in profits.

Dispo's future, as you might imagine, is a touch uncertain. Dispo's image took a massive hit, and the question is whether they've developed enough of a user base to stick with the app. The name certainly doesn't have the cache it had a month ago, and rightfully so.

As always, time will tell.

If you enjoyed this article, remember to subscribe to our weekly newsletter, which keeps you up to date on all the comings and goings of the blogging and social media world. 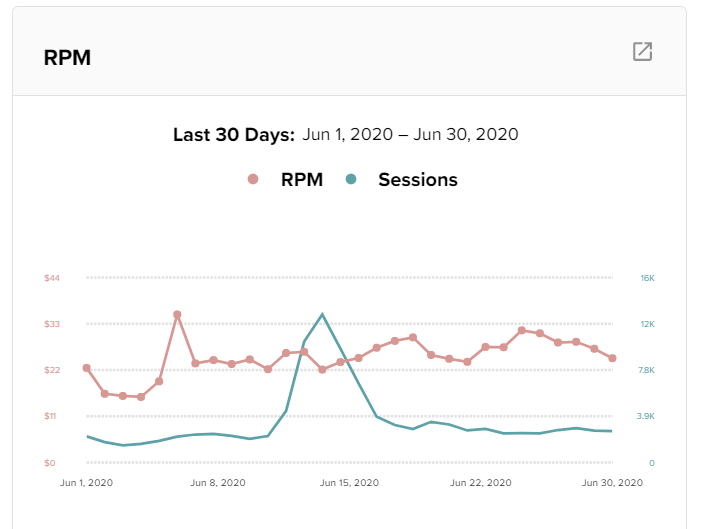 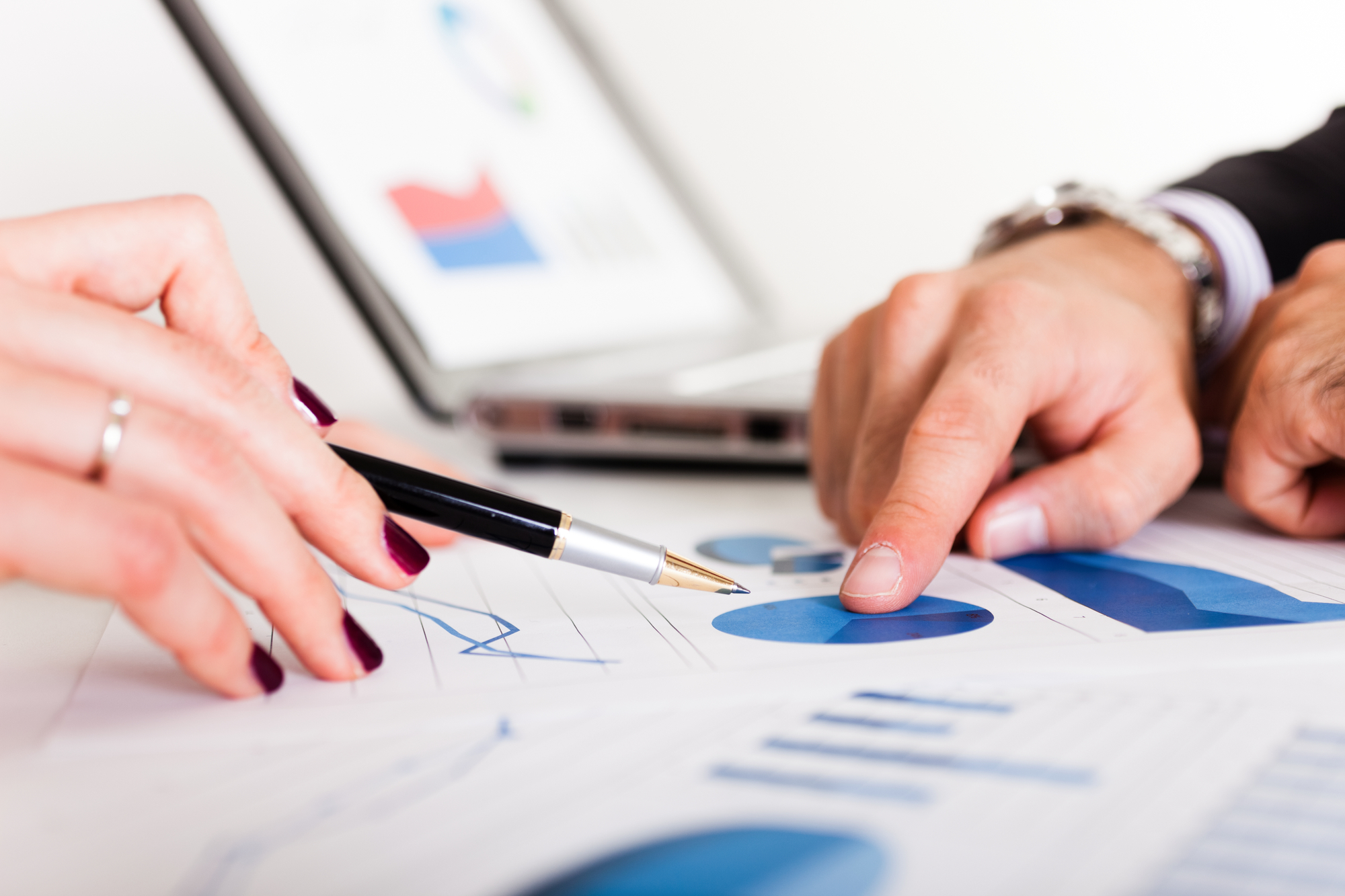 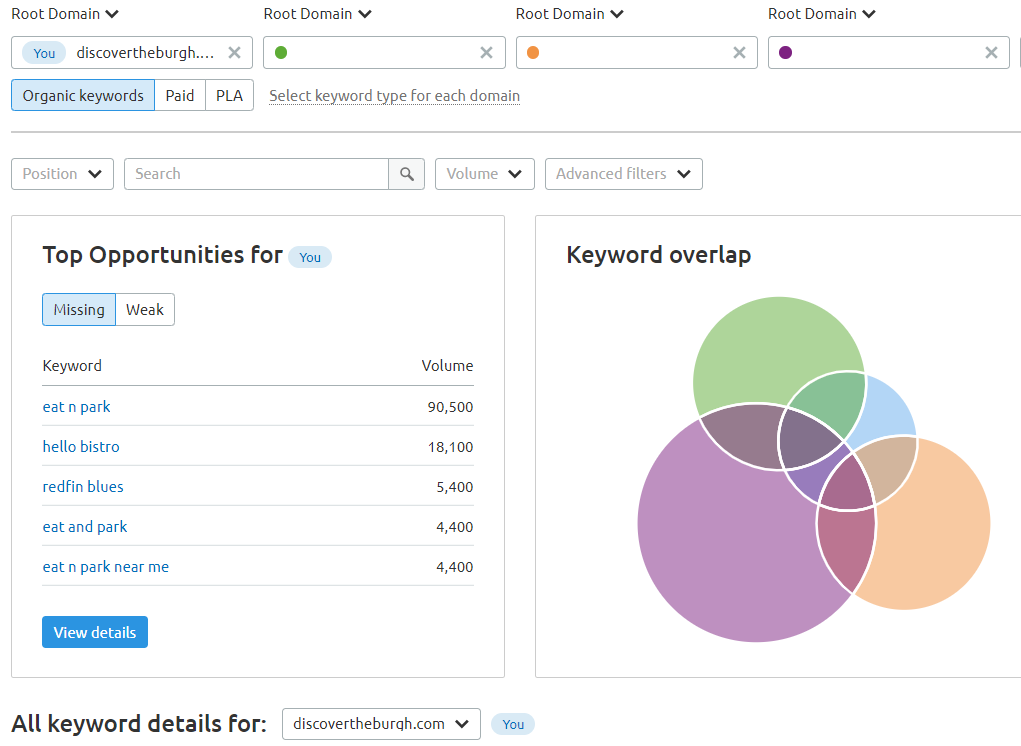 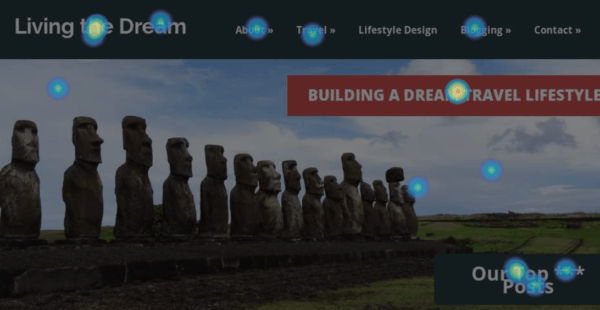 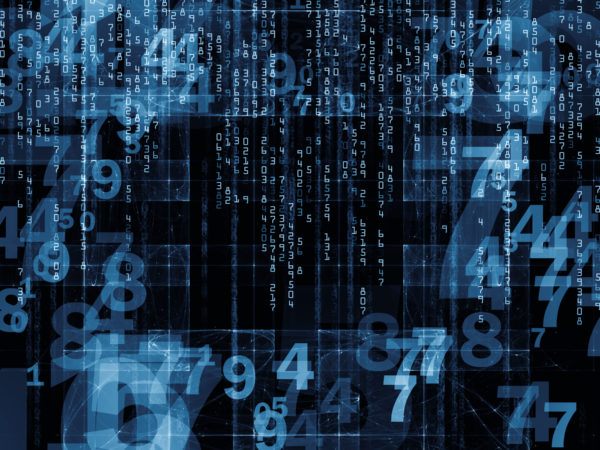 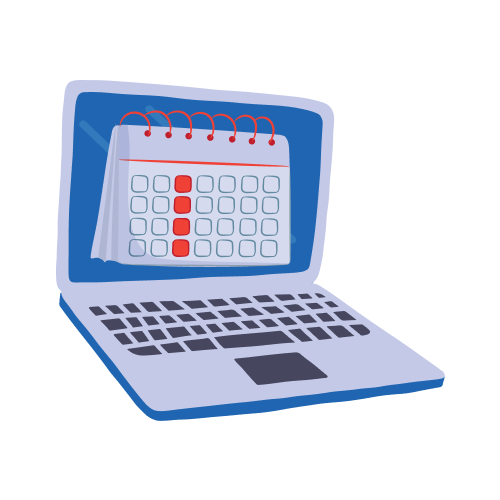