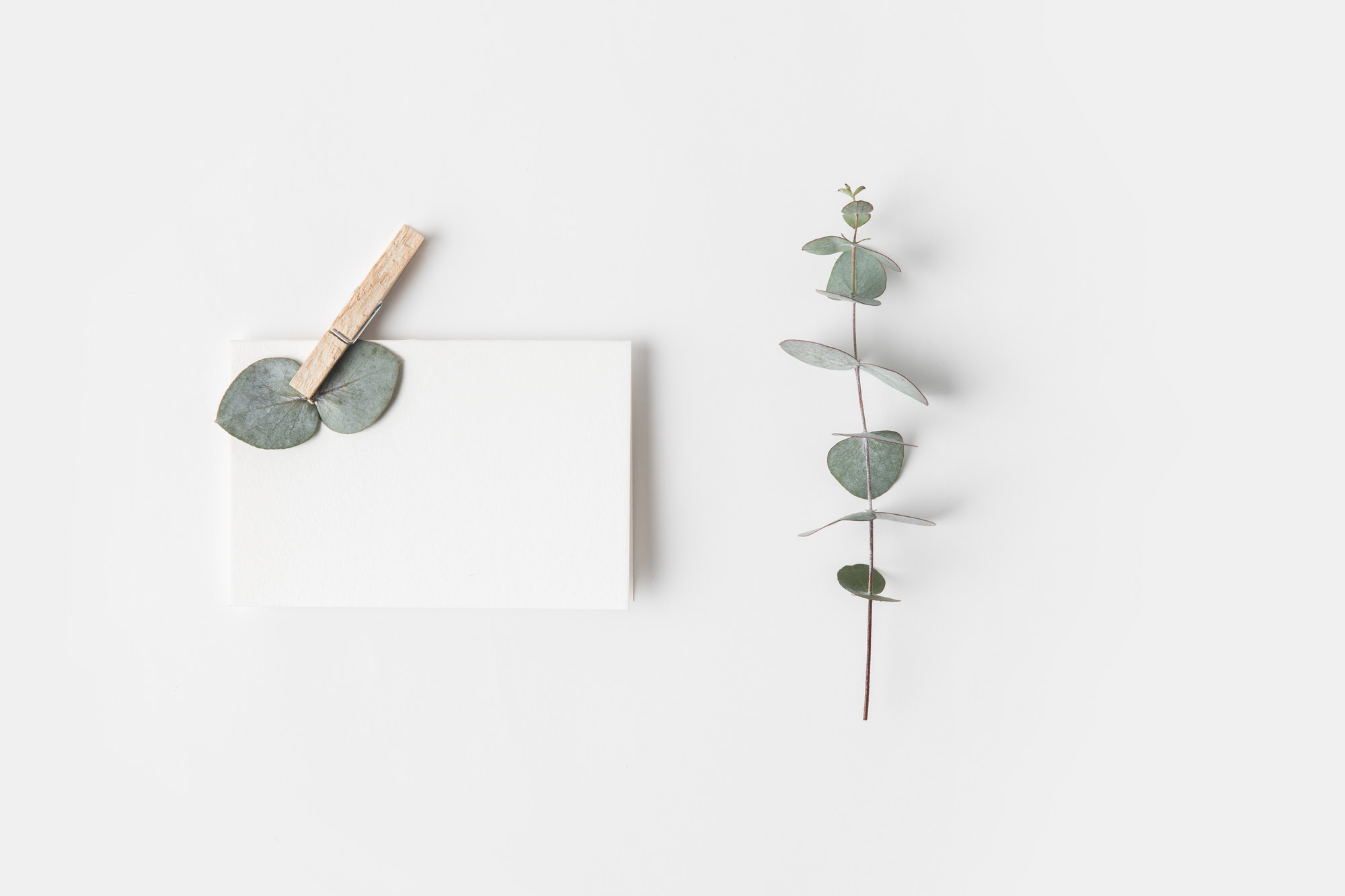 When you make a point of tracking trends and news in an industry like we do at This Week in Blogging, you're always on the lookout for stories or ideas that hit a little different.

We try to make sure we're focusing on things that would cause the average content creator to at least raise an eyebrow, and we think today's feature effectively passes that litmus test.

Introducing Minus, the “social network” that aims to ask users to consider when less is more, and more is less.

Is Minus a Social Network, a Statement, or Both? 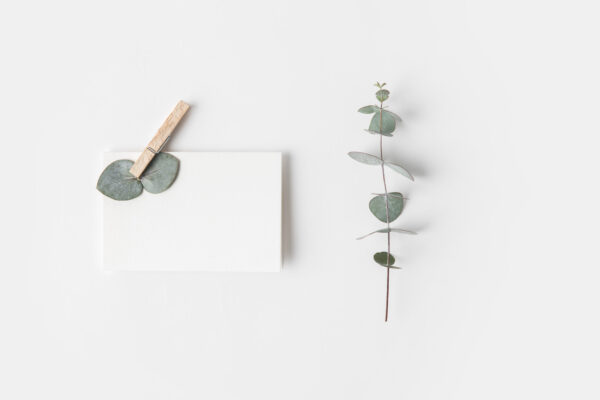 The brainchild of Minus is Ben Grosser, an artist and professor of New Media at the University of Illinois. For years, he's been developing software and tactics to, in effect, disrupt social media.

A recent article from Ocula notes some of his past exploits, mentioning that he's created software in the past that “strips away the number of followers and likes from Facebook and Instagram…(has) created low-EQ code that responds to your friends' posts with random emojis. And he's found a way to break the highly-touted TikTok algorithm.”

In late summer, a gallery in London put on Ben's first show entitled Software for Less, and the exhibition is centred around Minus.

Clotmag notes that Minus is “an experiment to see what happens when the social media model of more is turned on its head.”

How Exactly Does Minus Work?

It's actually quite straightforward.

Once you sign up, you get 100 posts, and that's really it. It's called a “finite social network” in that you can post whenever you want, and reply to posts as often as you like, but when you reach zero, you can't post anymore.

In a move that many feel is a direct jab at modern social media, the feed is organized chronologically, not algorithmically.

The feed is void of any flash whatsoever, and reminds us most of a black and white version of Twitter.

That's a question that a lot of people are asking. It's actually been surprisingly popular in a time when many people are a little tired of feeling duped by Big Social, or feeling used as a pawn for profit in someone else's game.

Minus is, in a way, the essence of counter-culture. It invites you to use social media as a way of investigating if you should lose social media.

On the homepage, Ben doesn't mince words about his design around Minus.

“Post timestamps are vague. Nothing is monetized. There are no likes or follows or noisy notifications. The site’s only visible metric counts down, showing how many posts each user has remaining.

How disorienting will it be to interact on a platform that doesn’t try to induce endless engagement from your every waking second? What will you say—or make—when freed from infinite demand? Just like life, Minus has limits. Try it out today and see what online interaction feels like on a social network designed for less.”

This isn't a network that will further your professional ambitions by any means, but it is an awfully interesting piece of food for thought that we wanted to let you know about. As always, feel free to reply to this article and share your thoughts!