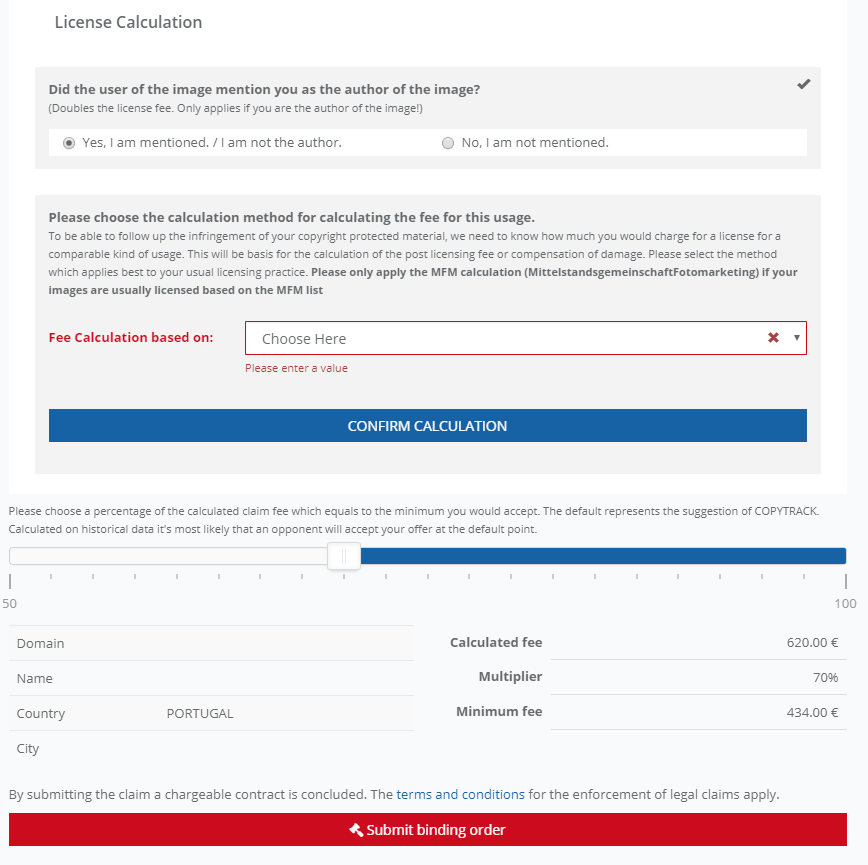 Copytrack is a free image monitoring service that allows you to track your images online and file copyright violations on commercial entities that are using them without a license.

We've been members of Copytrack's service for quite some time, and now that we've had a few claims paid out, we wanted to walk you through what the experience is like.

So is Copytrack worth your time? We share our thoughts below!

Copytrack is is an Image Monitoring Service First

Copytrack's bread and butter is their image monitoring program. All you have to do is upload your photos and the free software does the rest to find comparable photos on the internet (both at the time of upload and as they occur in the future). Upload a batch, wait a few days, and return to see what the algorithm found- it is that simple.

Each day after the initial upload Copytrack will bring back images that are close matches to your images and you are able to sort through them manually with filtering options like legal (for those who have permission), illegal (violations to return to later), whitelist domain (a high level approval used mostly on social media, sites you guest post on, etc), and no match (for images that are picked up that are similar but not your own- this is the most common selection).

One of the things we love about the service is that each hit will show your image side-by-side with the image they found, and you can even do an overlay feature that toggles between the two images so you can really scrutinize the images to be absolutely sure the image is yours.

You'd be surprised the number of images they found that looked remarkably similar to ours but it was only a small detail in the corner that stood out that made it truly different. Having this feature has made things quite easy in finding violations.

In the first year of using Copytrack we uploaded roughly 3,500 photos from our blog and Instagram profiles (after requesting an increase in the maximum number of files we could upload). The service returned 5,000+ hits over that time, of which about 80 were “legal”, 158 we marked as “illegal”, 1,200 were not matches, and 3,600 were whitelisted from social media profiles, guest post outlets, etc. But more on that last bit in a moment.

After you move images into the illegal folder, you can either file a claim or use this knowledge to reach out to the host externally to try and get the image removed or proper credit added (we do this with bloggers as Copytrack only goes after commercial entities in the claim process). After sorting through these illegal claims, we filed on about 35 (a solid 1% of images uploaded) but admittedly had several more still open.

While this initial setup was easy, as time went on the no-match images kept coming in, and my inbox had thousands upon thousands of false hits coming in regularly that made the service cumbersome to use. Periodically we'd find a true illegal hit and move onto submitting a claim, but I very quickly lost interest because sorting through false hit after false hit was quite frankly too time-consuming for the potential fee I'd make in return- if I ever got that at all.

Copytrack is Not the Best for Invoicing

The second half of Copytrack's service is to go after copyright violations with their legal team.

When you wish to move forward on an illegally used image, you can put forward a claim for damages upwards of 1,000 Euro with a percentage modifier to the minimum you'd accept. The process to file is simple, and their no risk guarantee made me feel pretty comfortable in hitting the button to proceed.

In theory, we've submitted claims for as high as 1,000 Euro and hope for the best. But in practice we've had Copytrack come back asking to settle for less (in countries where it would make sense financially) or that we're asking too much (since we do not have proof of selling the image for that rate previously).

In other cases the maximum we could ask for is significantly lower, and we have no real understanding of why the cap varies so much from image to image.

So, suffice it to say, putting in a claim on Copytrack is more or less asking for the full amount and getting whatever you can- it likely isn't going to be anywhere near your initial submission unless you have a sales history to back it up.

If Copytrack gets paid for a violation in the initial contact or subsequent follow-ups, you get 70% the settled amount and they take 30% as a service fee. If it proceeds to court (where you must fill out additional paperwork and send it to Germany to move forward), you split the fee in half- a fair enough deal for only requiring a few signatures on paperwork and German postage fees.

The reason I call this only decent is that the service is somewhat lackluster in completing a claim.

Many of our claims were closed because the offending site was hosted in a country where it would not be cost-effective to make a claim or in other countries where Copytrack does not have legal representation. We've also had claims closed because Copytrack could not find an address associated with the website and also for the fact that they don't go after non-commercial entities as well (this one we get).

More than half of our claims were closed on these grounds alone.

I think the most unfortunate thing about Copytrack is that it takes a long time for claims to turn around, even if the price is settled and does not go to court. Our first two claims that were paid out took more than a year to be completed with money in my account.

Still, for all the effort we've put into Copytrack to manually upload images, checking back frequently to file claims on new finds, and deal with several images getting closed either outright or months down the road, we have successfully received money for images used illegally.

While the final amount deposited in our bank account was about $600 in total for the two images, a little more than a third of what we had originally submitted for, had we done nothing we'd still be at zero. But in the grand scheme of things, we also spent a fair bit of time working through images on the service such that the return on our time was not as enticing.

So Do We Recommend Copytrack?

The answer to this one is a bit hard to say. I liked Copytrack for quite some time, and despite a fair bit of time on my part uploading photos, tracking hits, and filing claims, we did end up making money on the service.

But waiting a year and dealing with a lot of closed claims, false hits, and an inability to bulk delete thousands of images along the way is a bit troubling.

Overall, despite my misgivings with Copytrack specifically I do highly recommend tracking your images either here or at other comparable services like Pixsy or KodakOne (we're testing this one out now for a future review). Whether or not you get paid is one thing, but monitoring image use online is something all bloggers should be doing to protect their work regardless. 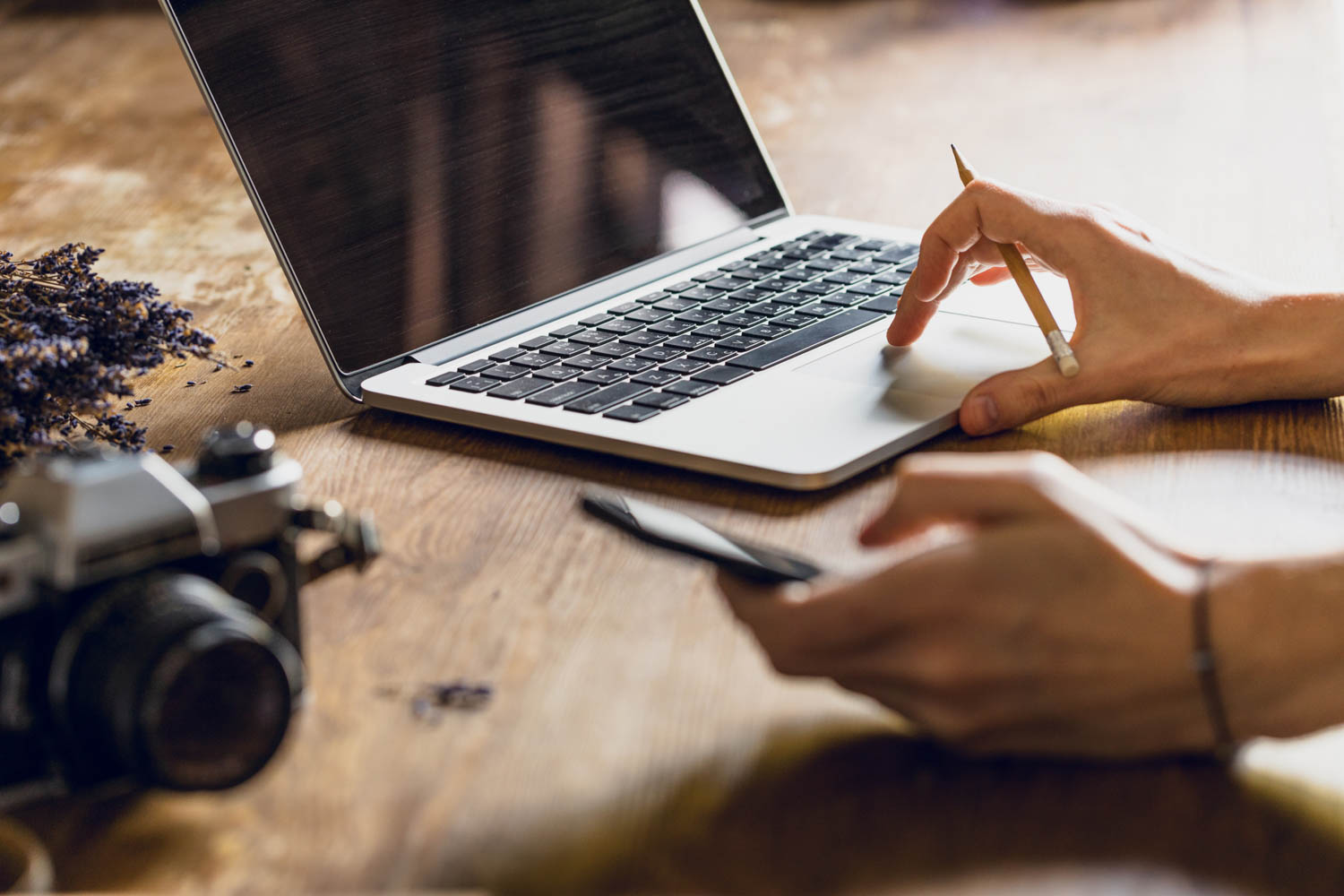 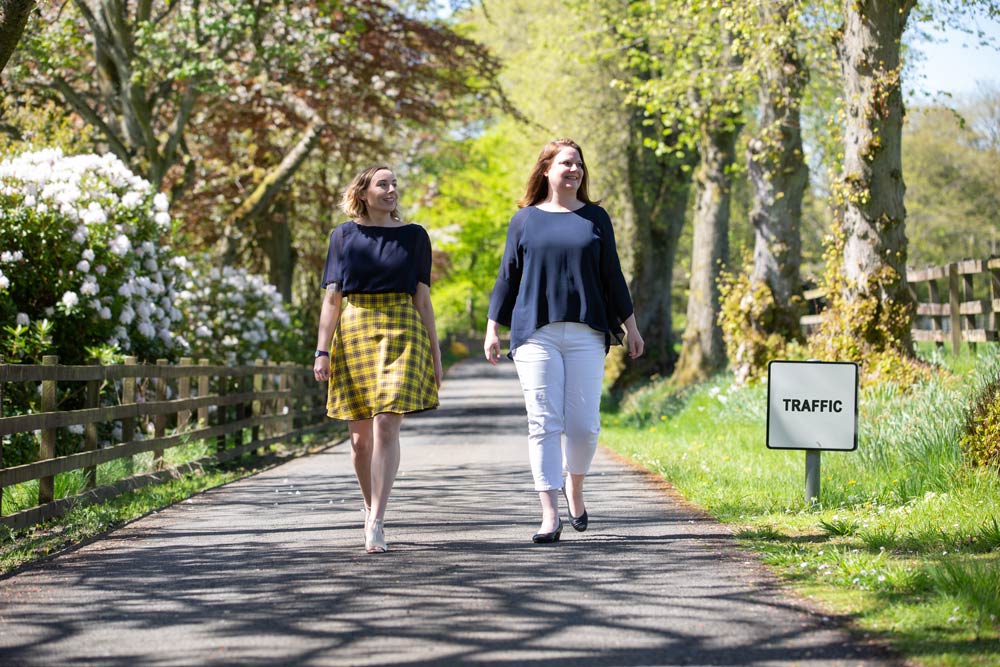 Scroll back to top

Find out more or adjust your settings.