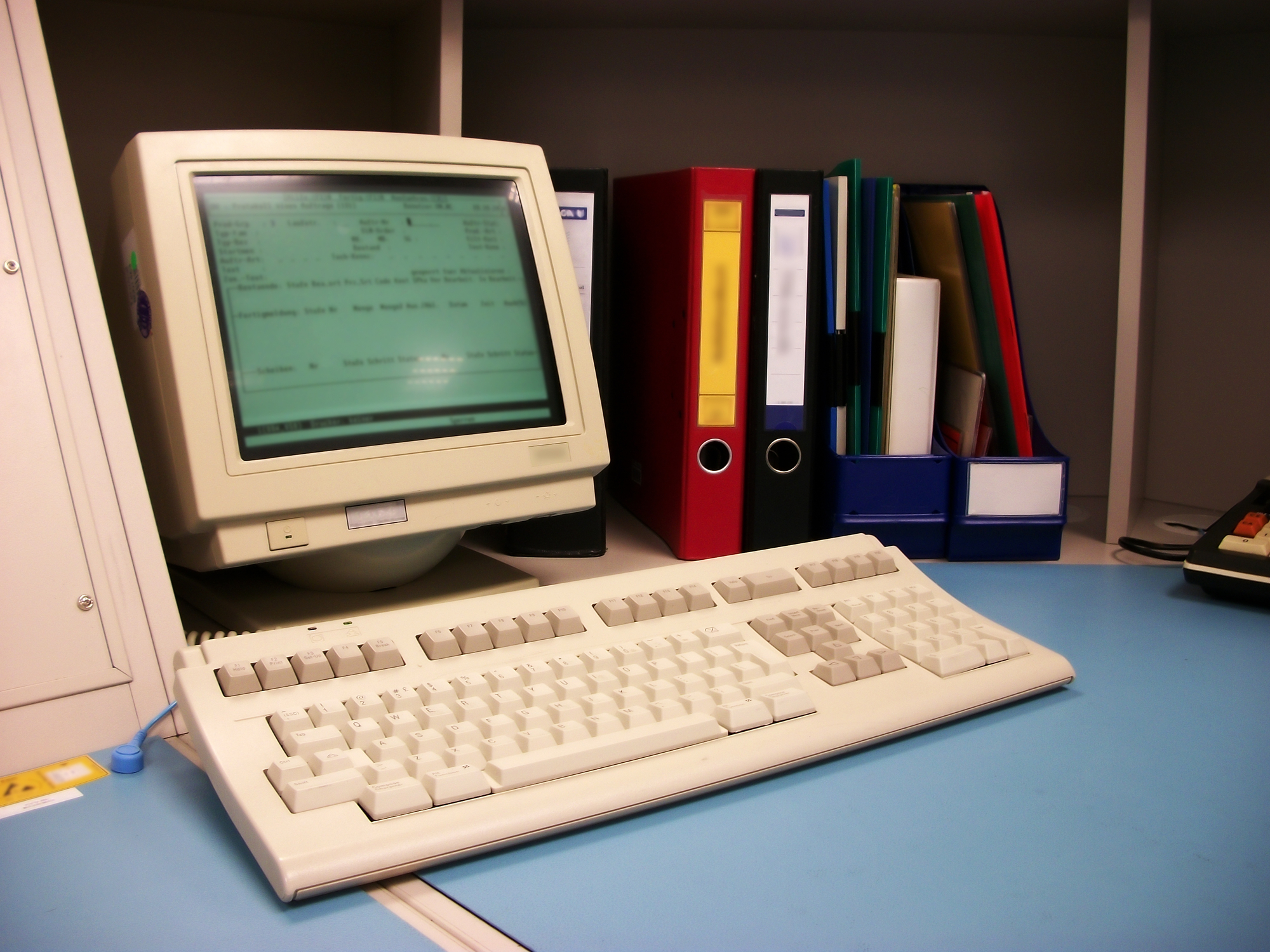 Change is in the air, and it got us thinking – what were the moments in internet history that changed everything?

The response to our past content like the history of blogging let us know that you guys are a fan of walking down memory lane. 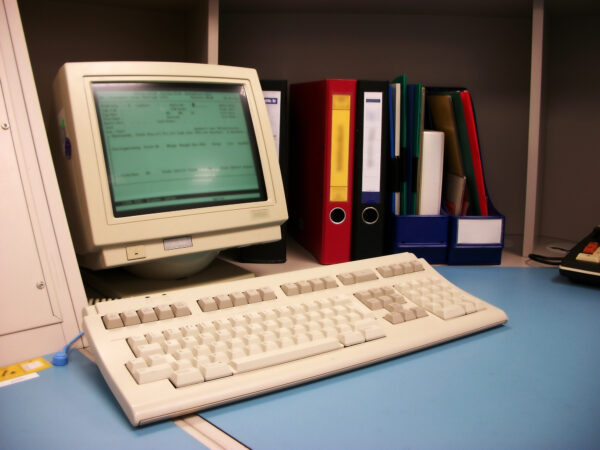 We're going to go chronologically, and look at the moments in internet history that started a ripple effect that bloggers and content creators are still feeling today.

In 1978, the first spam email was sent by a man named Gary Thuerk about a new product rollout for his company. His company loved him for it, but the consumers were less than pleased. Thanks for setting that awful precedent, Gary!

In 1986, we see the arrival of top level domains like .edu, .com, .org, and so on. And in 1991, the World Wide Web technically went live. The first webpage was created by British physicist Tim Berners-Lee, who is still the director of the World Wide Web Consortium, and was knighted by Queen Elizabeth II in 2004.

In 1993, the first web browser (Mosaic) went live, and the world's first livestream (literally of a coffee pot) followed suit. I wonder how many vloggers know that it was a coffee pot that started it all.

The mid 90s is where things start to get really interesting. Between just 1994 and 1995 here's what happens:

The 90s finish out a few more pivotal events.

Hotmail arrives and adds email into the mix, ensuring that bloggers are perpetually drowning in email in the future.

And wireless becomes a thing, setting the stage for the whole concept of working anywhere as long as you've got a laptop.

Wikipedia went live in 2001, and encyclopedia producers officially began to shake in their collective boots. Jokes aside, it changed the way the public saw the internet. Slowly, people understood that the internet was the first place to go to find out information, and fast. There's no doubt bloggers benefited from that!

The mid-2000s bring us Facebook, YouTube, the rise of the trend around creating online tutorials and learning anything on the internet, and Netflix.

The iPhone is released in 2007, which totally changes the way people access the internet. Desktop isn't the only game in town anymore

Shortly thereafter, projects like Humans of New York (HoNY) emerge showing the world the power of the internet to promote connectedness, community, and empathy.

Instagram goes live in 2010. A handful of years later, Pokémon Go takes the lead from IG, and decides to blur the boundaries between the real and imaginary even further!

There are a million other things we could note, but we'll leave it at Twitter making the choice to end political advertising in 2019. A key moment which showed that the internet has grown into an extraordinarily powerful tool which, at times, must be reined in.

Now that we're all caught up, we can't wait to see what the future has in store!