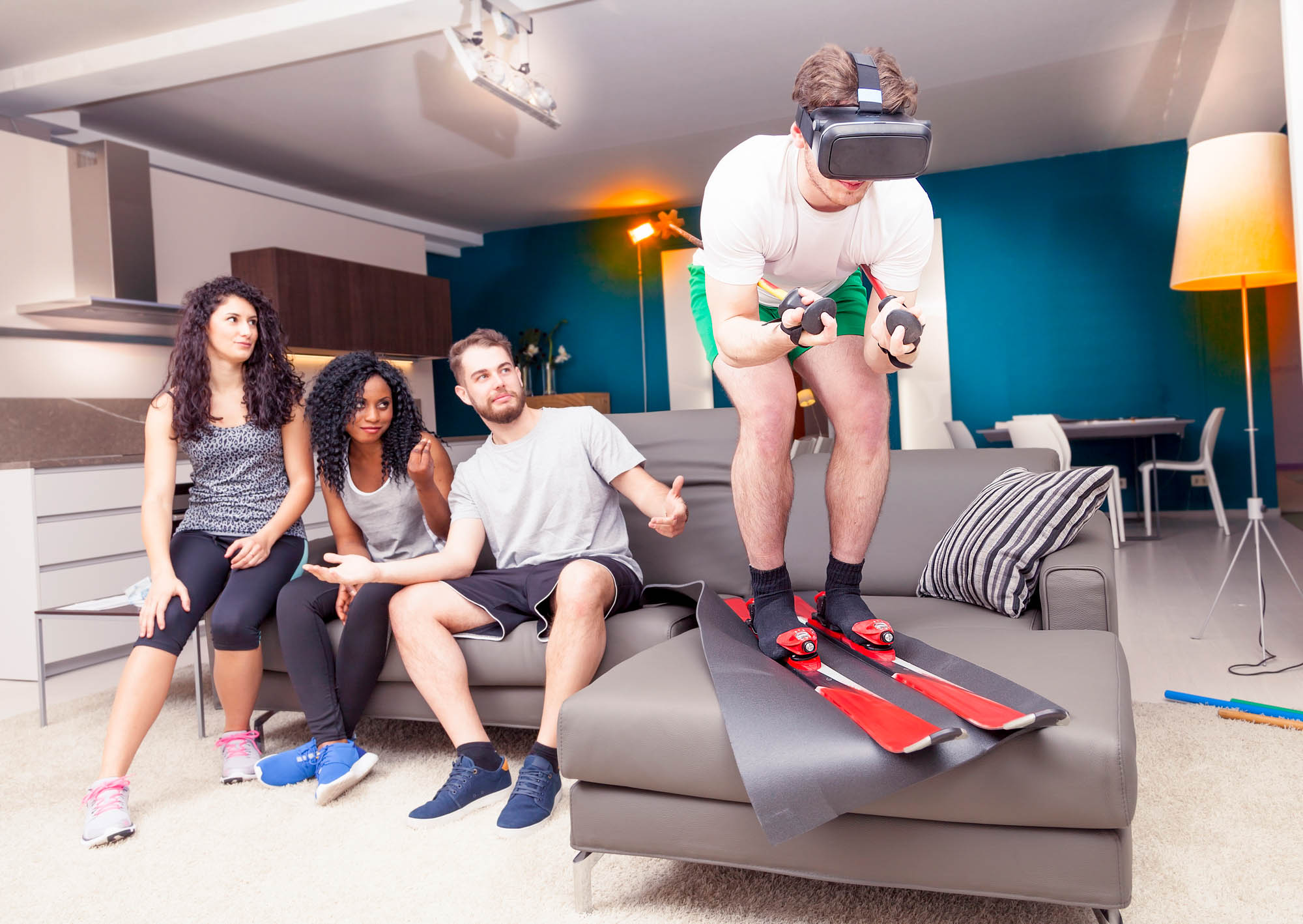 What is NewNew, you ask?

No, it's not the nickname that your aunt gave her kitten, it's a company that has created what they call “The Control My Life App.”

Wait, NewNew Does What Now? 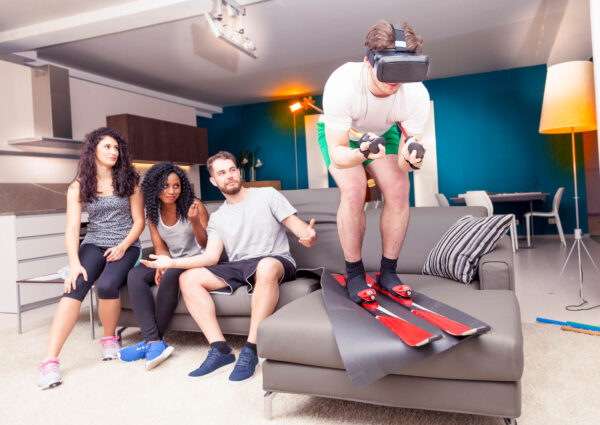 On their website NewNew has noted that what they are is “a human stock market where you buy shares in the lives of real people, in order to control their decisions and watch the outcome.”

It all sounds a bit Truman Show-esque to us, but they claim that they're “building an economy beyond creators.”

Let's Back Up a Bit

NewNew was started by Courtne Smith, a Los Angeles based entrepreneur. The app, as it stands, is still in beta, but it's gathering interest because of it's unique concept and, strangely, income potential.

At first, the whole thing sounds quite creepy, but apparently, at its core, it's an app meant for creators who want to allow their fans to help them establish their direction, and to be able to monetize that interaction.

Creators put things up for a vote, then their followers pay to chime in.

A recent BBC article breaks down the process quite nicely:

“Whenever a vote is cast the creator gets the money minus NewNew's undisclosed commission.

The creator sets the question and a choice of two answers. Their followers get to vote, and can pay to do so as many times as they like. They don't get their money back, regardless of which way the result goes.

In addition to voting, followers can also pay extra – from $20 – to ask a NewNew creator to do something of their choosing, such as naming a character in a book after them. But the creator can reject all of these “bids”, and if they do so then the follower doesn't have to part with the money.”

They're new, and they don't have many creators on board just yet (about 100 so far), but not surprisingly there's a fair bit of investor money pouring in case it is the next TikTok. (Or any other weird social app that has taken off lately, for that matter.)

They've got investor Peter Thiel on board, Will Smith, US tech fund Andreessen Horowitz, and they've got Snapchat on board for tech support.

It'll be interesting to watch how this unfolds. The optimists suggest this will allow fans and followers to be a bigger part of the ride than ever, while the naysayers suggest it's a step too far, and could provoke people to go to some extreme lengths to get people to pay for votes.

We're just a trusty newsletter following these trends, and, unfortunately, we don't have a crystal ball, but we're filing this one under the “worth watching” category.