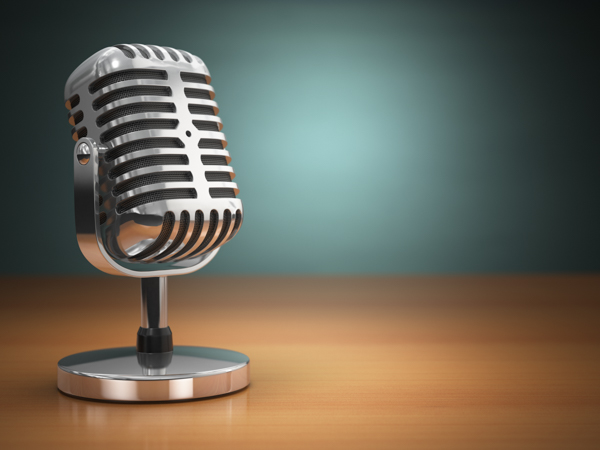 During the lockdown, podcasts boomed, and they will apparently surpass 1 billion in ad revenue this year.

Some game-changing announcements were made by Spotify, Apple, and others recently which suggest that the podcast battle is on, and you could stand to benefit.

The real question is – can podcasting finally make the money with podcasting they thought they could?

Is Money Coming to Podcasting?

For the sake of ease, we'll break down the pertinent details from recent podcasting announcements that could actually affect you as a creator.

Podcasters have been using tools like Patreon for quite some time, but the news here is that the money is about to get mainstream, and some are projecting that podcasting's real heydey is about to begin.

Firstly, Spotify's podcasting play appears to be working, as a report from TechCrunch predicts that Spotify podcast listeners will top Apple's listeners by the end of the year.

Let's look at how they're approaching creator monetization.

Does Google Have a Response?

In short, not really. They've got a relatively new IOS app, and they've clearly put some money behind it, but not the sort of money others have put behind their podcasting move.

However, Google Podcasts may be integrated with search more carefully moving forwards. In a recent article it was noted that “soon, you won’t necessarily need the term ‘podcast' in your search to see episodes, making podcast discovery simpler across Search.”

As far as monetizing podcasts goes, many suspect that Google's foray into audio ads via YouTube will set them up well to use that tech for podcasts.

The other company to keep our eye on is Zuck and friends over at Facebook. They're going after both Clubhouse and podcasting at the same time, it would seem.